THE FLYWHEEL OF CHANGES: PROSECUTOR GENERAL'S OFFICE OF UKRAINE and BUSINESS OMBUDSMAN COUNCIL MET THE REPRESENTATIVES OF BUSINESS ASSOCIATIONS IN THE FIELD OF PROTECTION - Rakamlarla Eucon 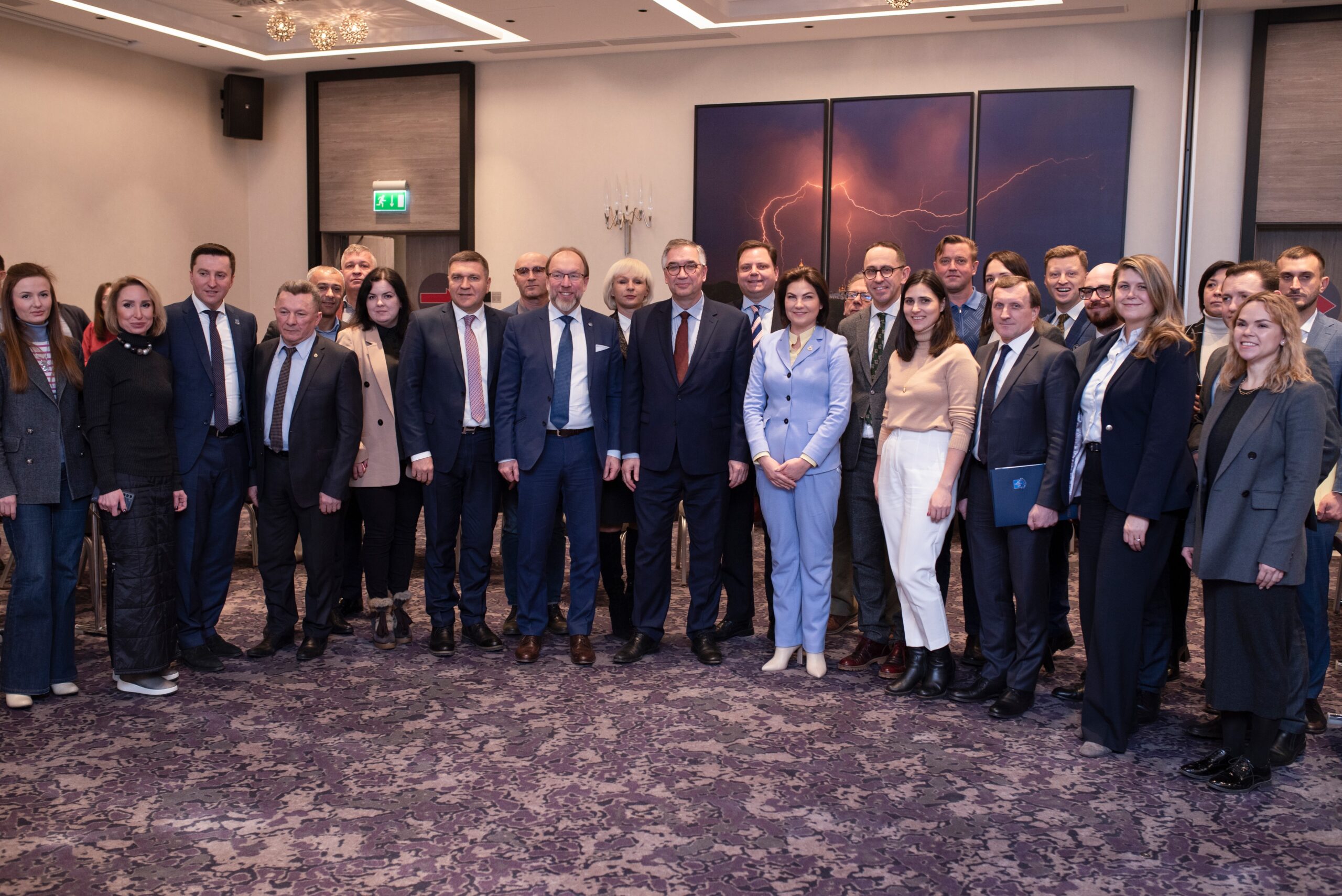 On January 26 the Office of the Prosecutor General (OPG) and the Council of the Business Ombudsman met with representatives of business associations. Yaroslav Romanchuk, EUCON Managing Partner and Attorney at Law represented the interests of the Ukrainian Business Council members of which, including Yevhen Petrenko, Partner and Co-Head of EUCON Criminal Law Practice, became active participants in the process of developing Prosecutors’ Standards for Investment Protection during the pre-trial investigation.

On behalf of OPG Iryna Venediktova, Prosecutor General of Ukraine reported on the results of the work of the specialized unit for investment protection, which in a year and a half managed to implement more than 70 successful cases of restoration of justice by prosecutors, as well as to save UAH 21 billion of investment assets. Roman Vashchuk, newly elected Business Ombudsman stressed the importance of Standards in the context of establishing a dialogue between law enforcement and business.

The culmination of the meeting was when the Prosecutor General signed the Standards of Prosecutors in the field of investment protection during the pre-trial investigation.

On behalf of Ukrainian Business Council Yaroslav Romanchuk expressed gratitude for the opportunity to directly participate in the development of the Standards and represent the interests of Small and Medium-Sized Businesses, which are most in need of investment protection, both foreign and domestic, given the systemic pressure and abuse of power by law enforcement. It is thanks to the activities of the Business Ombudsman Council which responds to business inquiries that there is a positive trend towards constructive changes on the part of government agencies.

Mr. Romanchuk emphasized that despite resistance and scepticism on the part of law enforcement officers there was created the first in the history of independent Ukraine specialized department for defense of investments in OPG. He stated that it is a really considerable step made by Office of the Prosecutor General towards business. Besides, it is really good for the progress that Oleksii Beniuk, the head of department has background of practicing lawyer, hence he understands very well the needs and issues of business.

In addition, according to Yaroslav Romanchuk, the creation and signing of the Standards will help combat “criminal donors” – a phenomenon in which law enforcement officers “tied” unjustified searches and inspections of businesses to cases that were opened several years ago and deliberately “delayed” in time.

As it was stated by the speaker one of the greatest advances of the specialized department creation is that  to defend their interests the business representatives will have the opportunity to address directly to officials, which simplifies the applications logistics, optimizes the processes and creates a direct contact.

Yaroslav also outlined a number of issues that, unfortunately, still remain unresolved: issues related to the functioning of customs (corruption, non-transparency of the system, operation of checkpoints etc.); raids in the agricultural sector (“cover-up” by regional authorities of such attacks), which will increase in connection with the opening of the land market; the problem is that the streamlined Standards apply only to prosecutors, although they need to be extended to other law enforcement agencies.

During the meeting with the press, Yaroslav Romanchuk spoke in more detail about the last point, noting that the need to extend these Standards to other structures is due, in particular, the creation of the Economic Security Bureau that could potentially operate under the old “schemes” of tax police, which will lead to the use of familiar methods of pressure and abuse of power.

To conclude Mr. Romanchuk emphasized that one of the Standards advice is that they are supported by direct references to specific legislative sources, which will not allow prosecutors to interpret the standards in their own way and manipulate in their interests. 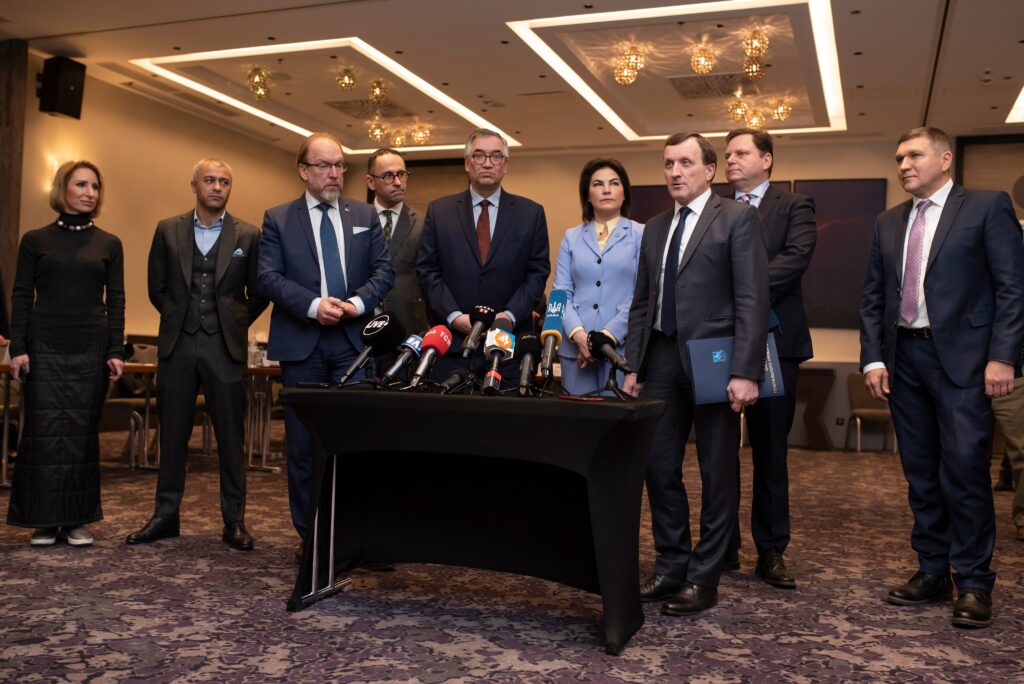 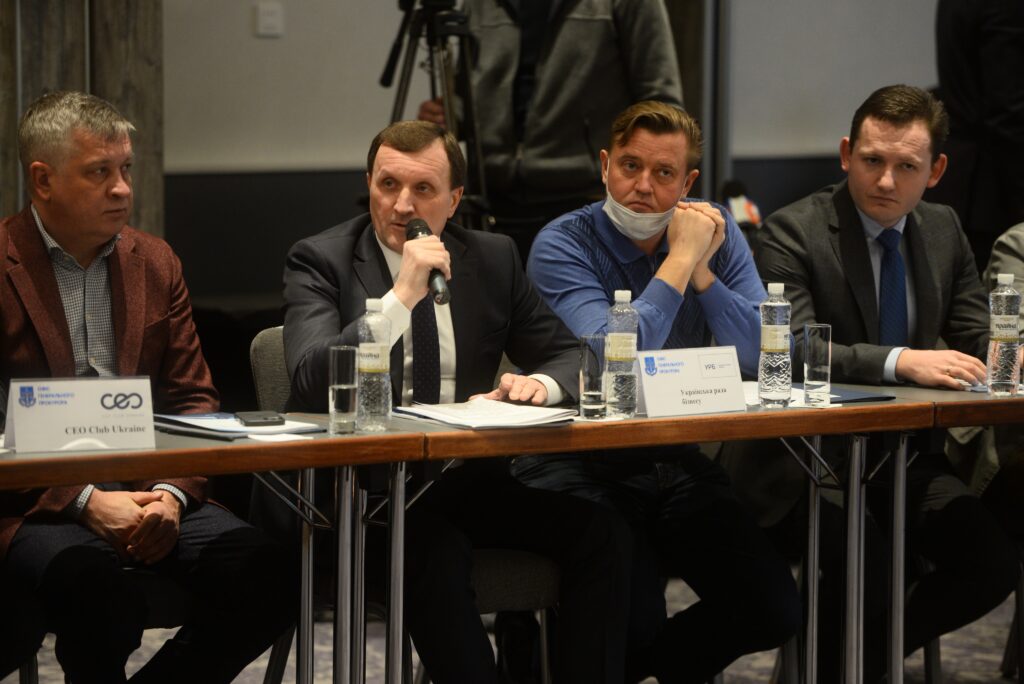 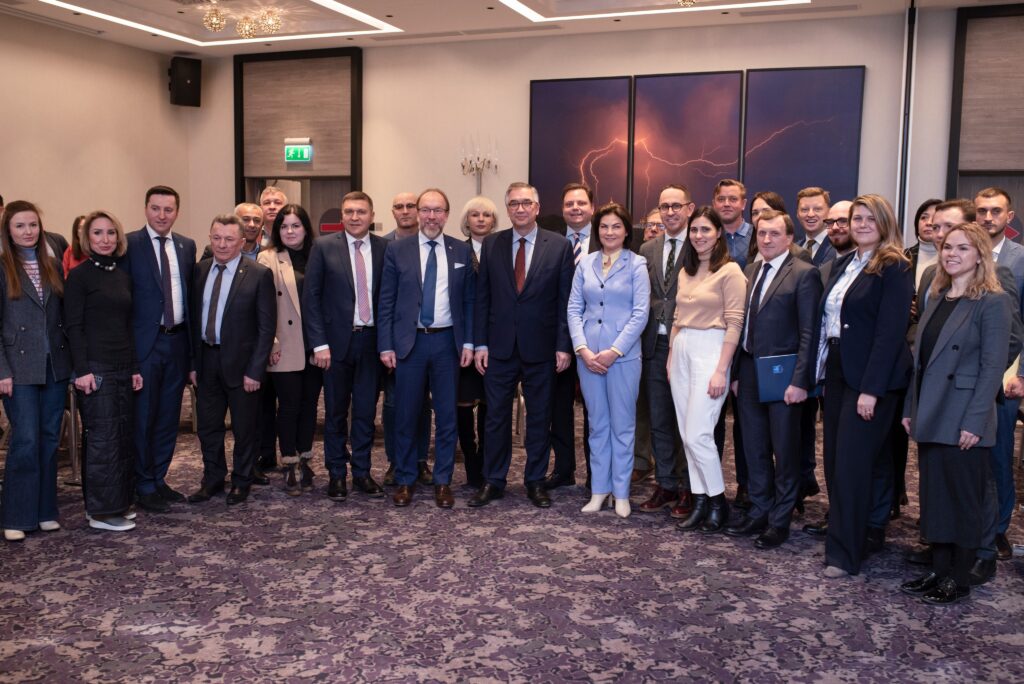 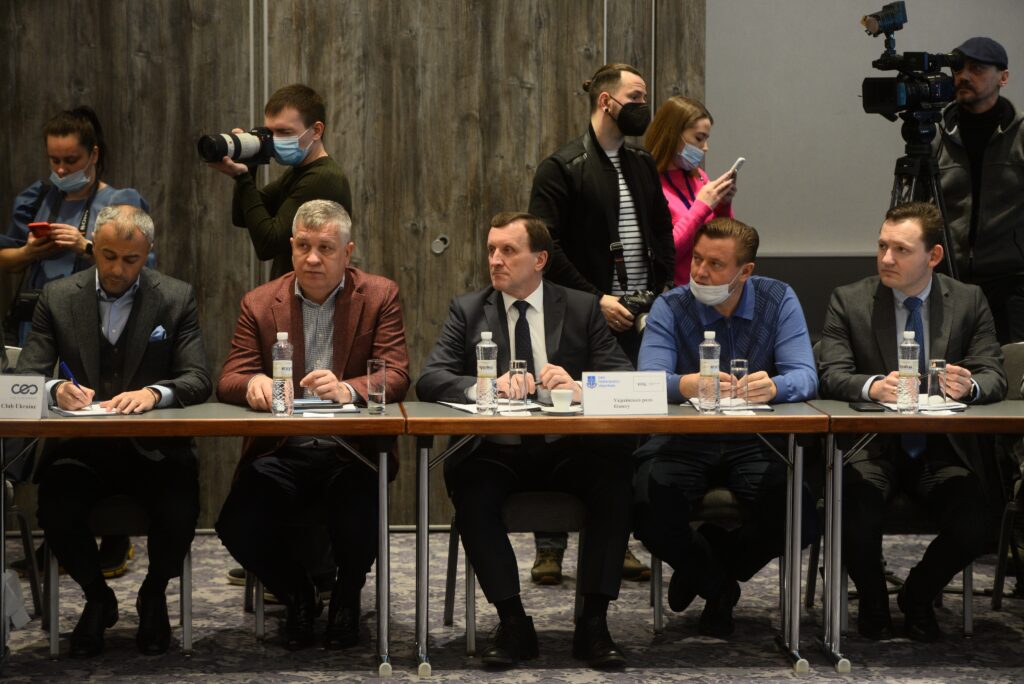 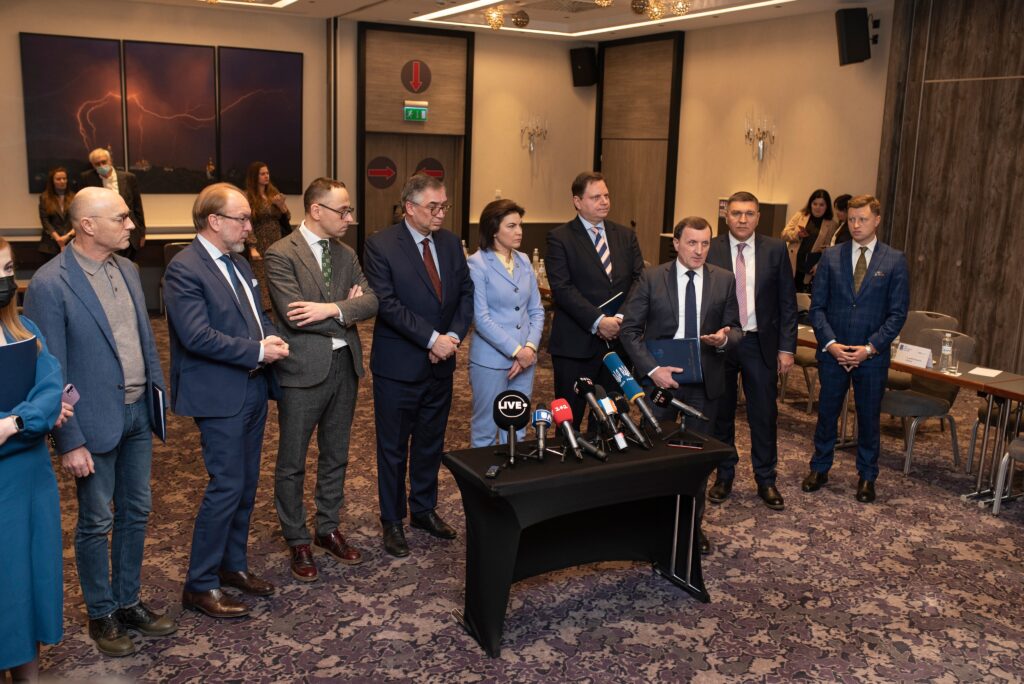 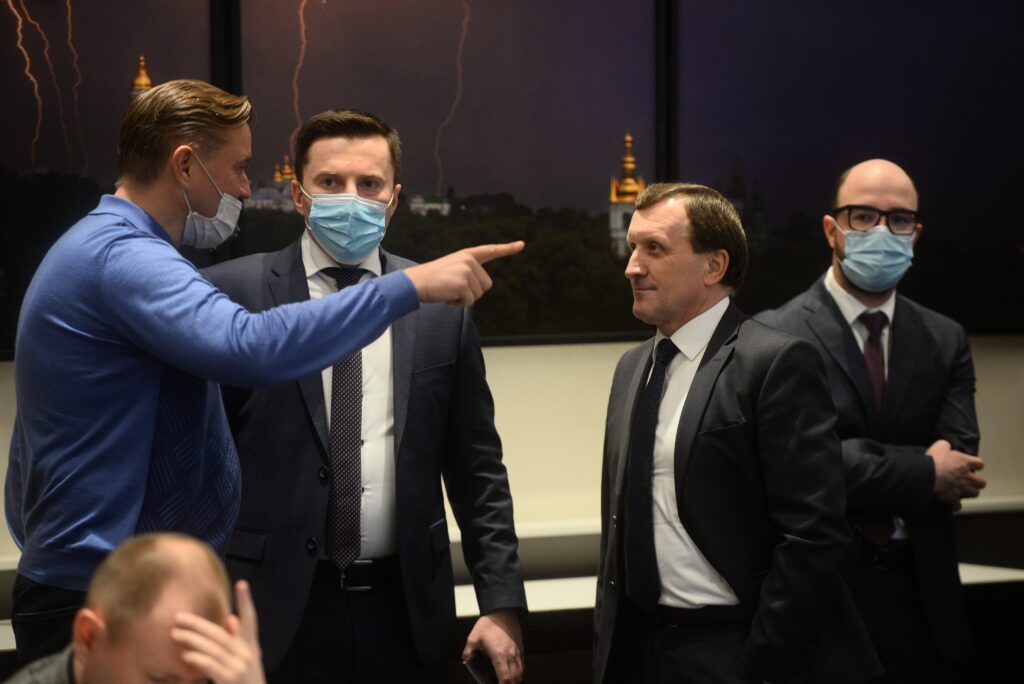 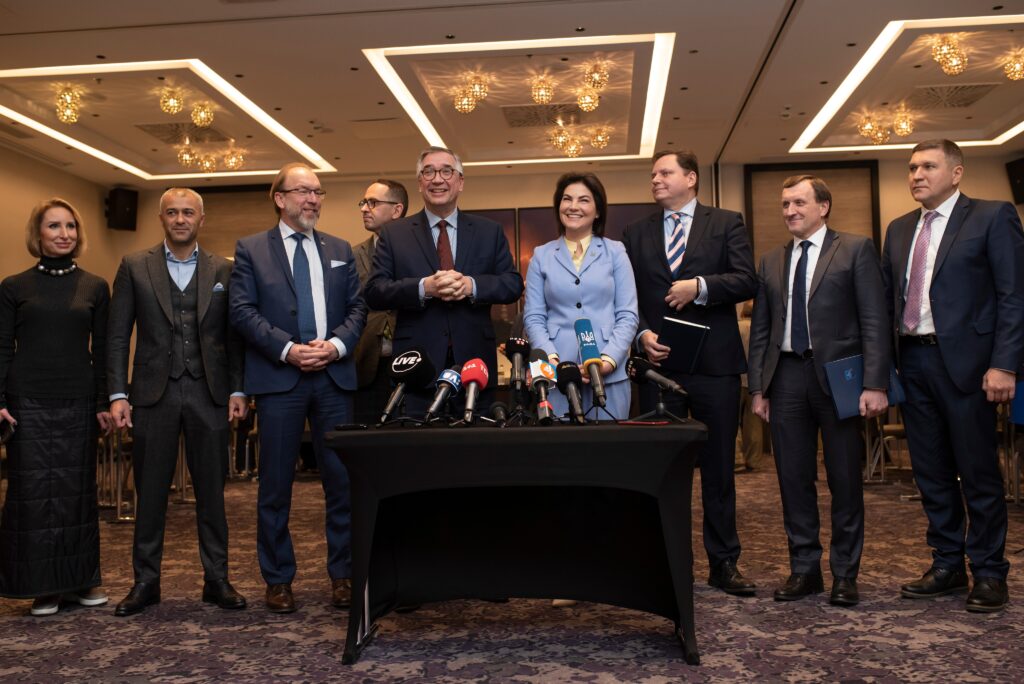 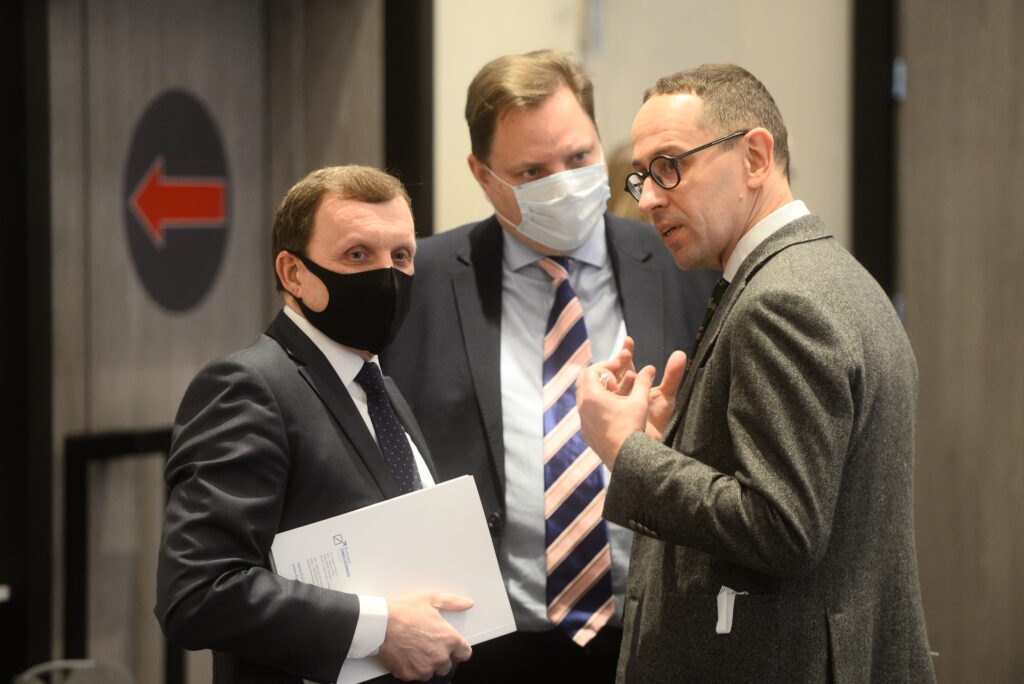 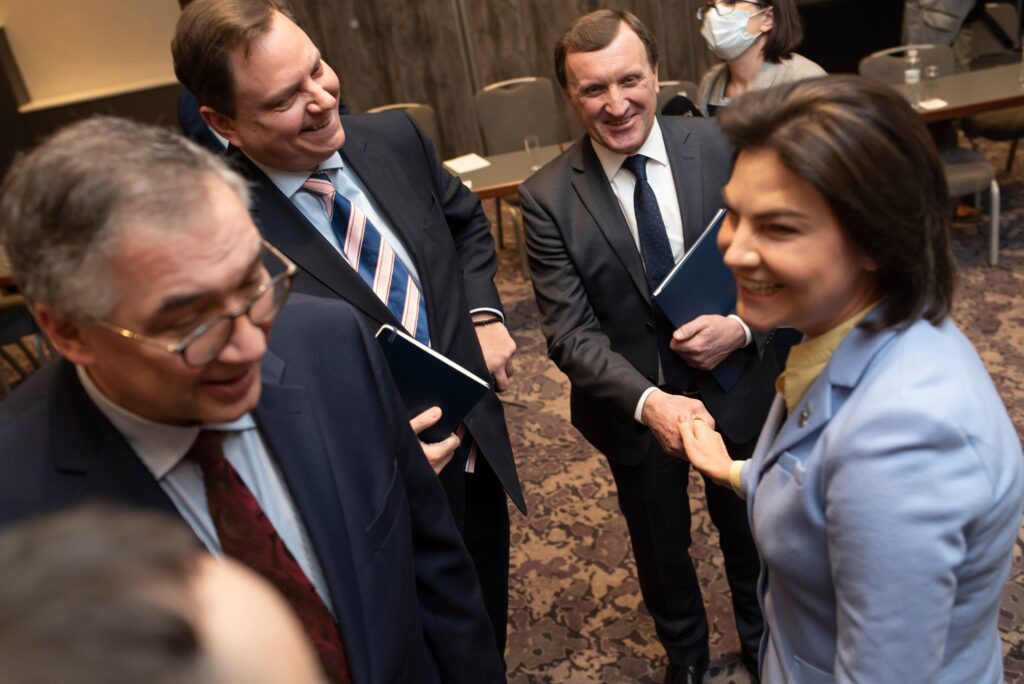