A STEP INTO THE FUTURE OR INTO THE TRAP: PARTICIPANTS OF THE LHS DISCUSSION HUB TALKED ABOUT THE PERSPECTIVES OF TAX AMNESTY IN UKRAINE - Юридична група Eucon 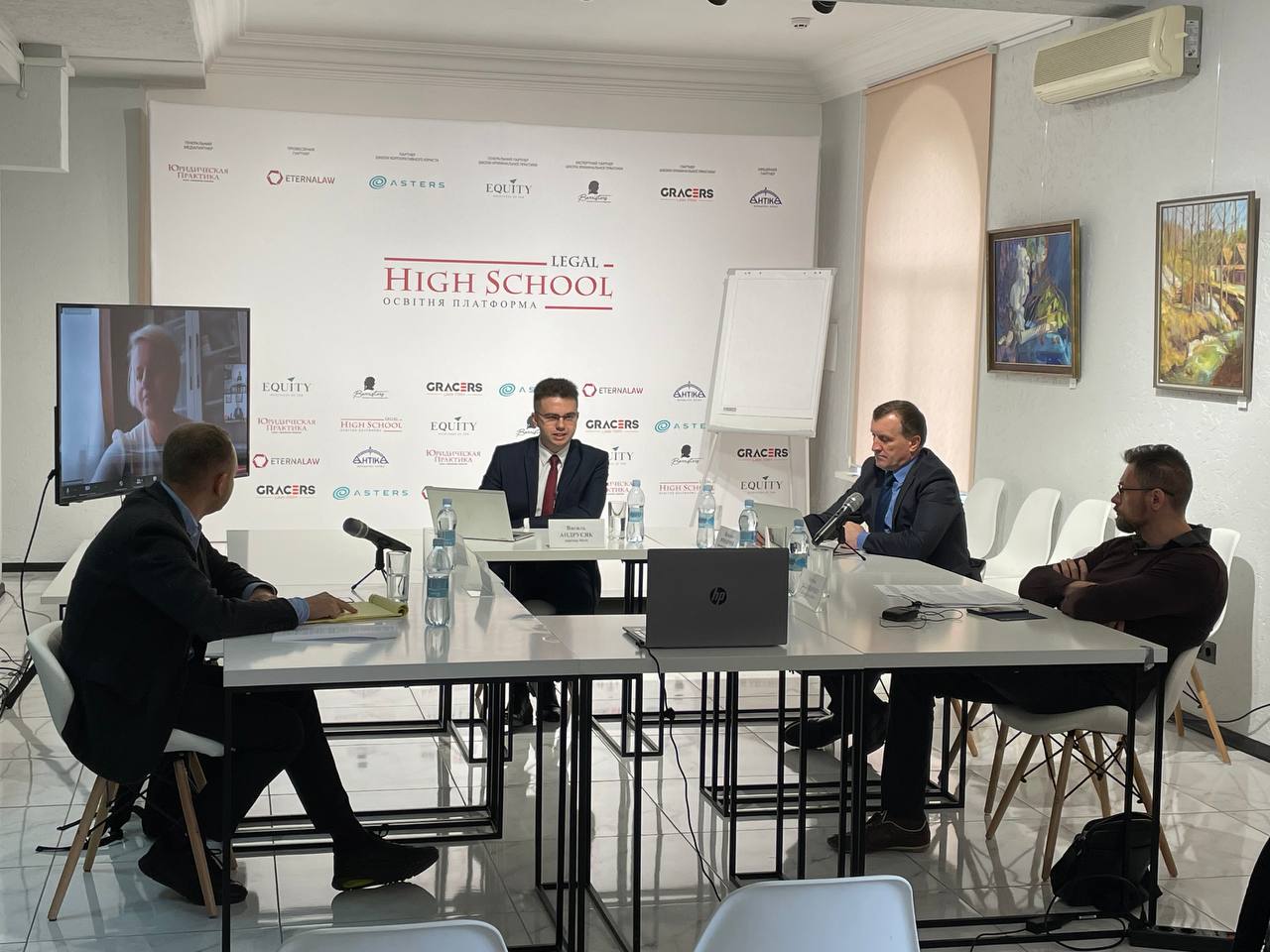 On September 27 there started a special course for corporate lawyers at Legal High School and the first discussion thereof was one of the most notable laws passed this year. By the way, at the backstage and in the mass media the law is named as “Law on Tax Amnesty”. The experts who participated the round table “LHS Discussion Hub: Tax Amnesty. Ukrainian realities and foreign experience” expressed their views on the content, advantages and disadvantages, prospects of Tax Amnesty in Ukraine in the context of international experience. Among the experts there was Mr. Yaroslav Romanchuk, Attorney at Law, EUCON Legal Group Managing Partner.

To begin with, Yaroslav Romanchuk stressed that in Ukraine there is actually being implemented a combination of tax amnesty and capital amnesty. Secondly, as for the Polish experience and Ukrainians living and working in Poland, the Expert underlined that the portrait of the average Ukrainian abroad, who in most cases is perceived by both domestic and foreign media and government officials as a migrant worker, is rather different one. The real picture is much broader: the contemporary statistics show rather an actual increase in the number of Ukrainian entrepreneurs and investors. Thus, nowadays there are registered more than 16,000 enterprises founded by Ukrainians in Poland. According to the speaker, the number of real estate purchased by Ukrainians in Poland, as well as permits granted to our compatriots to purchase land is growing.

Furthermore, according to Yaroslav Romanchuk, it is necessary to look at the tax amnesty through the prism of further steps in reforming the tax system of Ukraine at that assessing international experience. The Tax Amnesty is one of the steps towards the introduction of CRS – a system of international exchange of tax information, after which we should expect introduction of indirect methods of control.

The speaker stressed that it is impossible to answer the question if it is worth legalizing assets under this law or not, as far as it all depends on the case. Before deciding whether to use the Tax Amnesty, the Client should be aware of the need for a prior in-depth audit, as well as the possibility of problems and additional costs in the process of obtaining the necessary documentation and use of foreign assets.

“Unfortunately, there are a lot of consultants in Ukraine who, without hiding, advise on ways to minimize and avoid taxation – this is something that is not available abroad. Such consultants are harmful advisers. We have an interesting situation when people come to you not to get a consultation, but to get some “creative” ideas for legalizing income and avoiding taxes,”- added Yaroslav Romanchuk.

As for the issue of financial monitoring and the institution of bank compliance, the Expert noted that banks are unlikely to want to open special accounts for “doubtful” customers due to reputational risks in the future, which, in particular, confirms the Polish experience. 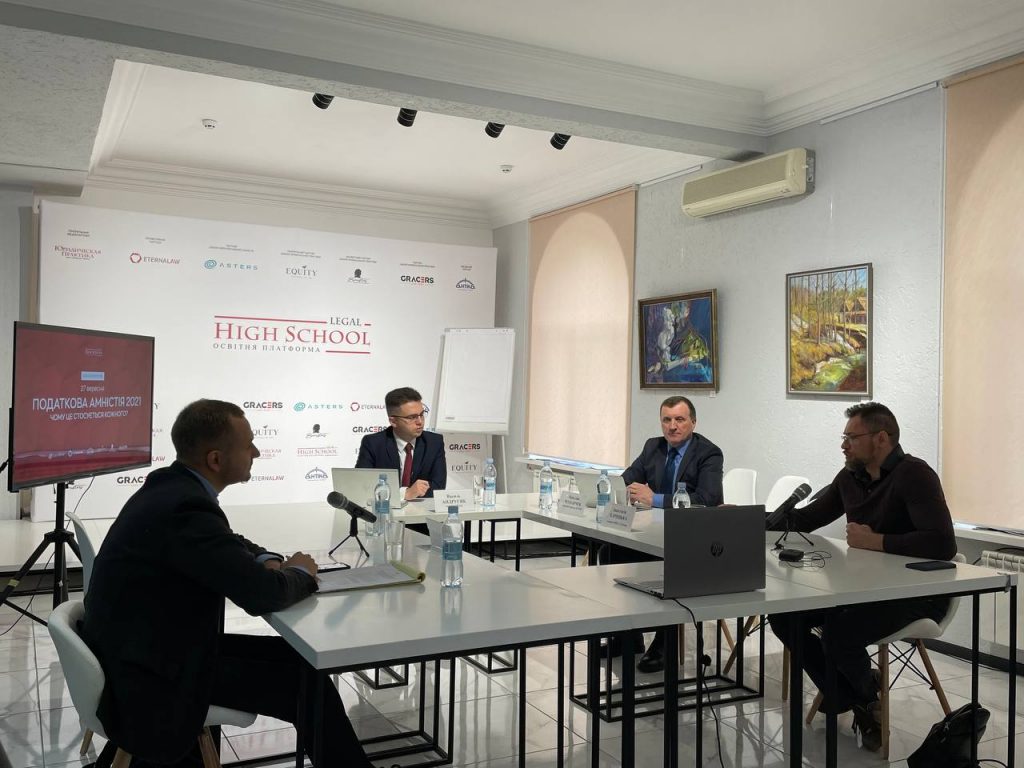 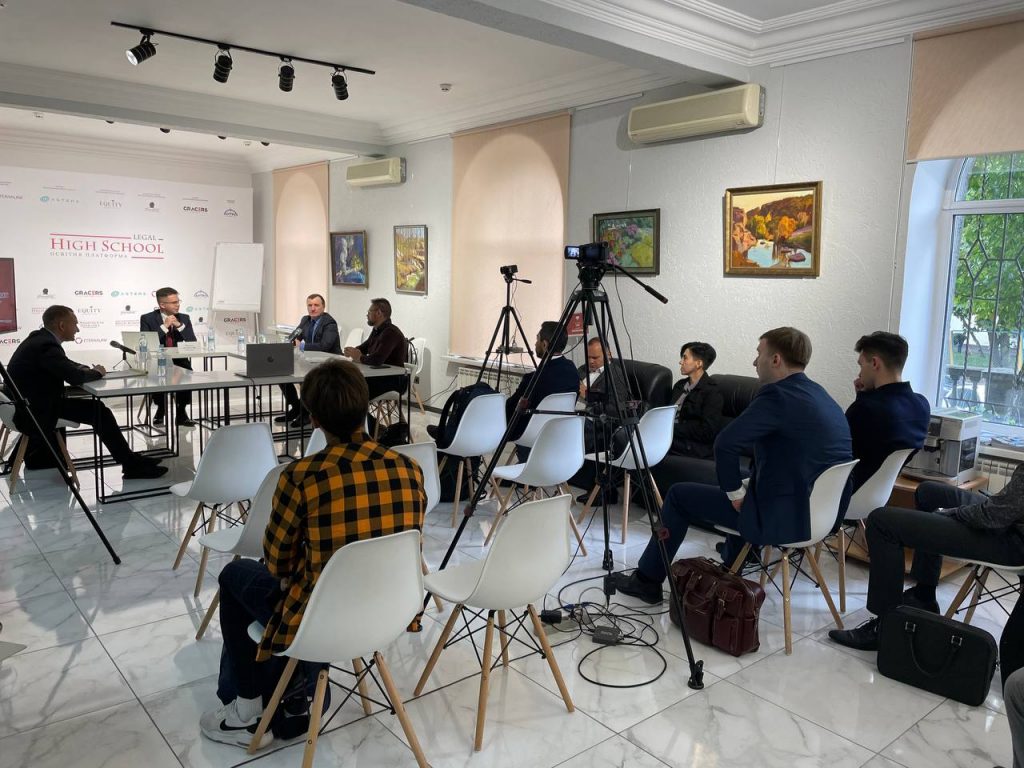 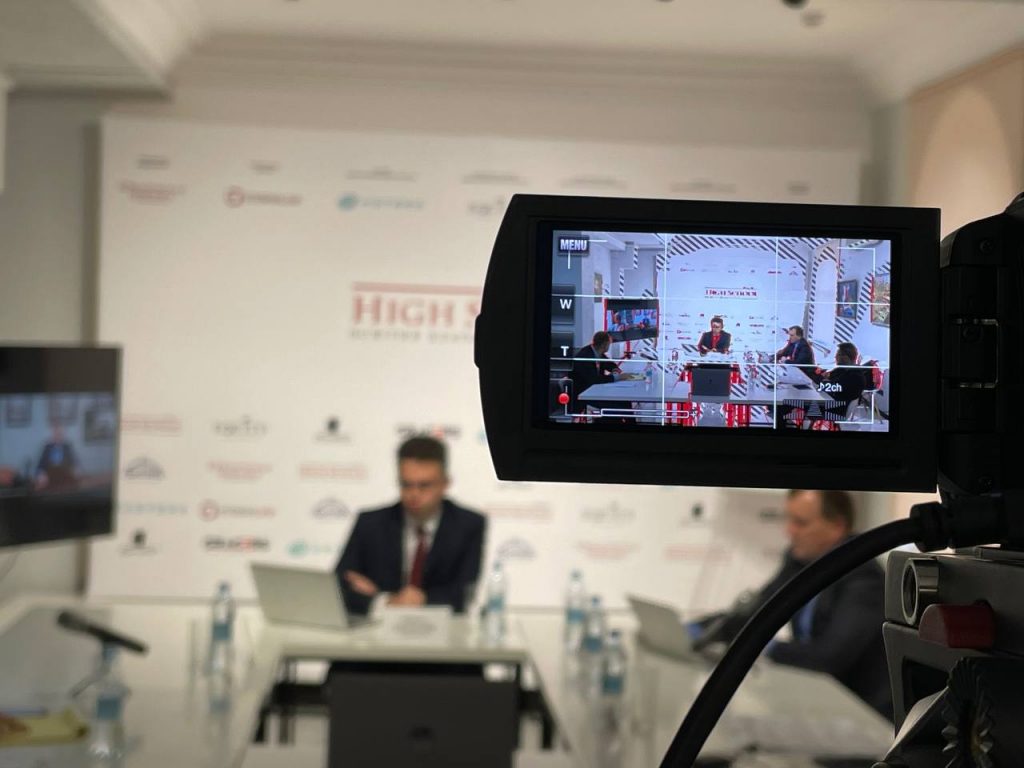 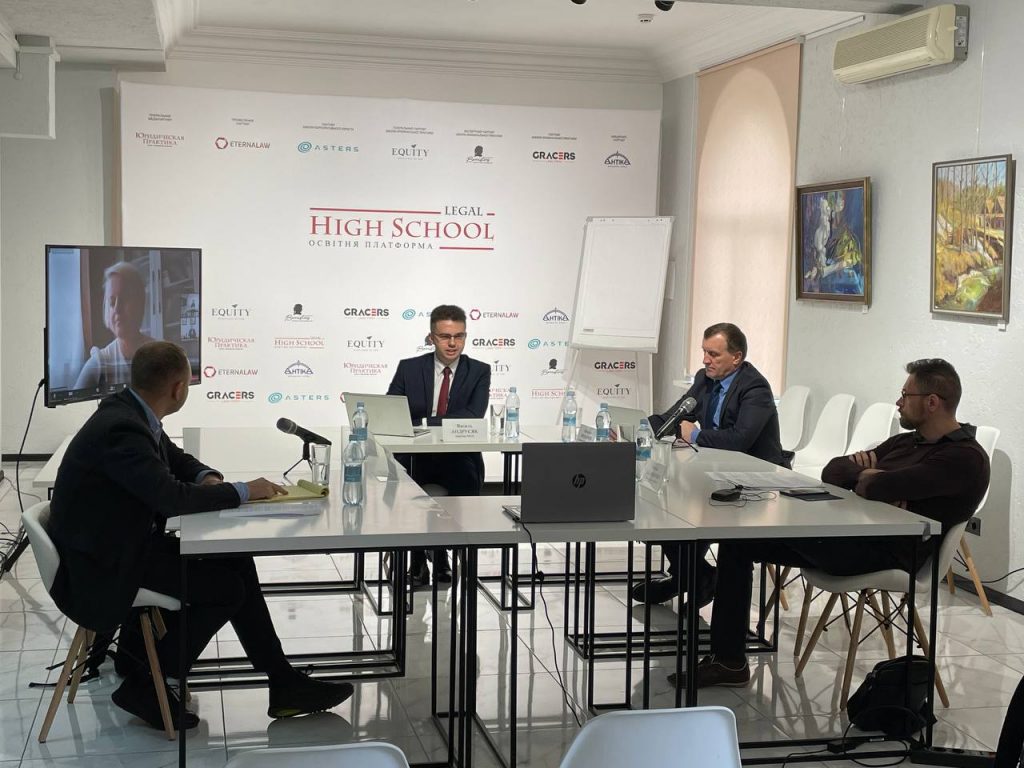