The DIALOGUE Will surely BE: a large-scale meeting of the First Deputy Prime Minister of Ukraine - Minister of Economy of Ukraine Oleksiy Lyubchenko with representatives of Polish and Ukrainian investors - Юридична група Eucon 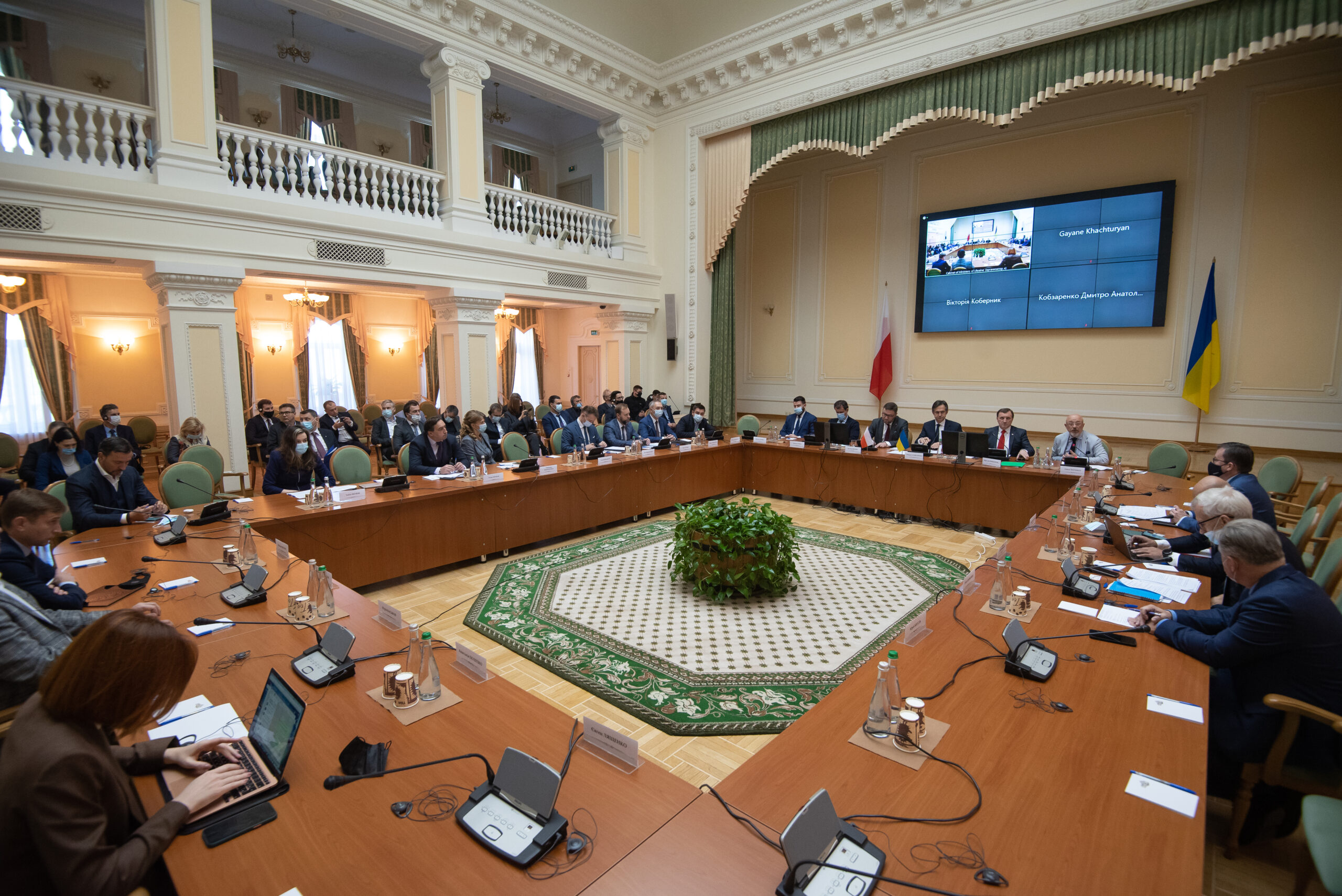 On October 26 in Kyiv there was held a meeting of Oleksiy Lyubchenko, the First Deputy Prime Minister of Ukraine – Minister of Economy of Ukraine and representatives of Polish and Ukrainian investors.

Entrepreneurs from Ukraine and Poland had the opportunity to discuss the investment climate between the two countries with government officials at the Club of the Cabinet of Ministers of Ukraine. The role of the moderator the event was performed by Yaroslav Romanchuk, Adviser to the First Vice Prime Minister of Ukraine – Minister of Economy of Ukraine, EUCON Managing Partner.

This meeting became one of the biggest communication platforms for a dialogue between the Polish and Ukrainian investors and the government officials. They disused the issues of the current investments dynamics in Ukraine and plans for the year 2022, in particular amendments to legislation on considerable investments, industrial parks, changes in customs and tax policy, as well as collaboration between neighbour countries in the field of energetics, agriculture, transport links, in particular rail, cross-border traffic and the launch of the stock market and the land market in Ukraine.

In his introductory speech Oleksiy Lyubchenko emphasized the economic and political importance of the steps taken within the framework of the implementation of the national strategy plan for 2020-2030 in the context of both long-term and short-term perspectives. According to Mr. Minister the budget declaration approved for the three years demonstrates the nature of the relationship between state and business. Inter alia Oleksiy Lyubchenko stressed that the country leadership is aware of the issues faced by both Polish investors in Ukraine and by domestic investors as well, at that he added that the government is set to use legislative resources to protect the interests of investors, as evidenced by the adoption of laws on industrial parks and so-called “investment nannies”. Additionally, the First Deputy Prime Minister noted that for effective solution of current problems in the investment sphere it is important to show the effectiveness of this communication platform.

According to Yaroslav Romanchuk, the main point of this meeting is to create reliable platform for communication and partnership between Ukrainian and Polish investors within nowadays context. The moderator of the event stressed the need to solve infrastructural problems that hinder investors, in particular by using the presence of both wide and narrow tracks in the section of the railway between the Ukrainian Kovel and the Polish Chelm for unloading roads. On behalf of the Association of Ukrainian Business in Poland, Mr. Yaroslav outlined the main activities of the organization, namely: exchange of information on investment activities, protection and lobbying of Ukrainian investors in Poland. 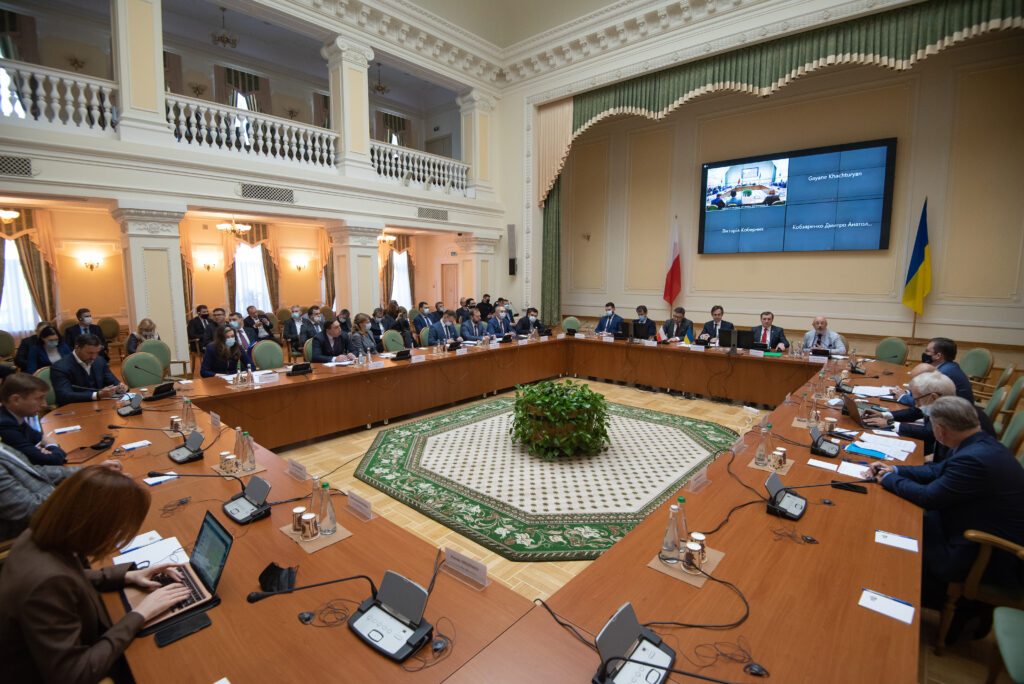 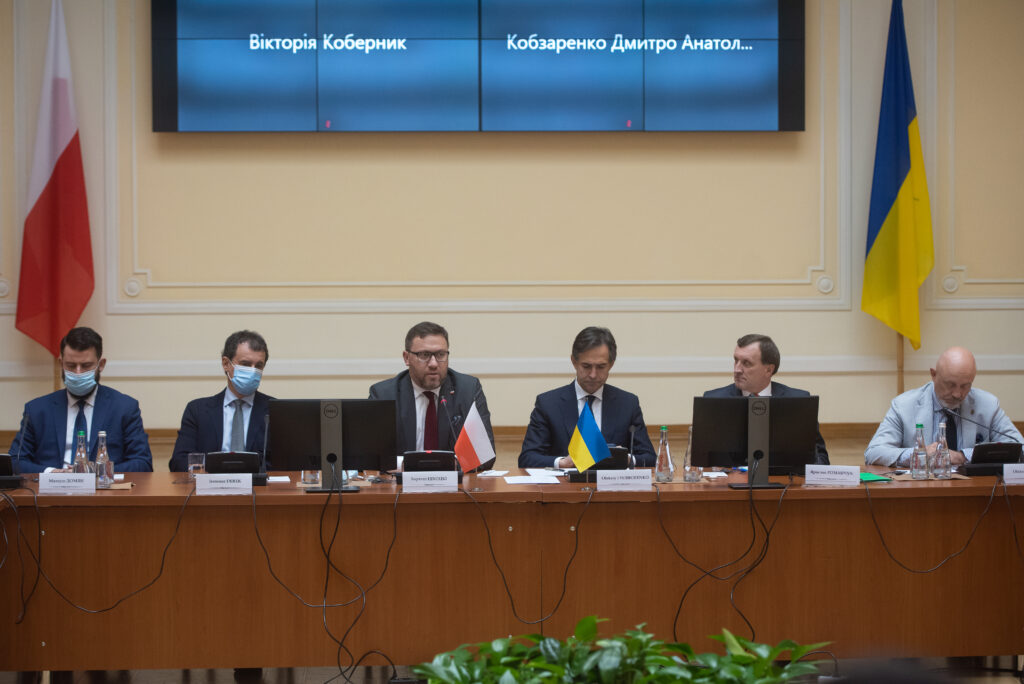 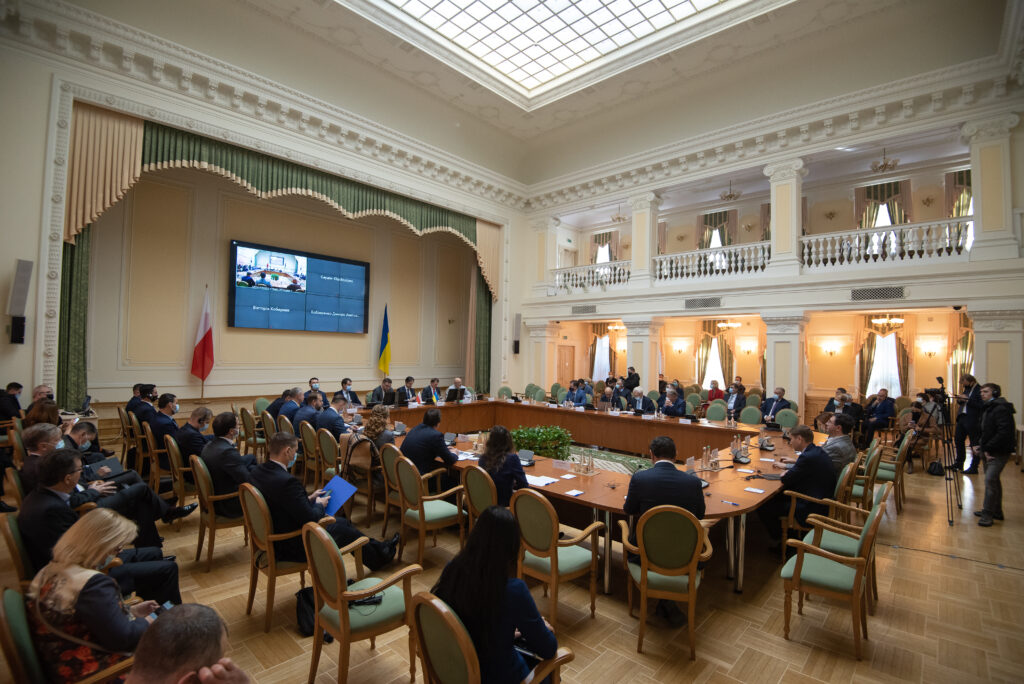 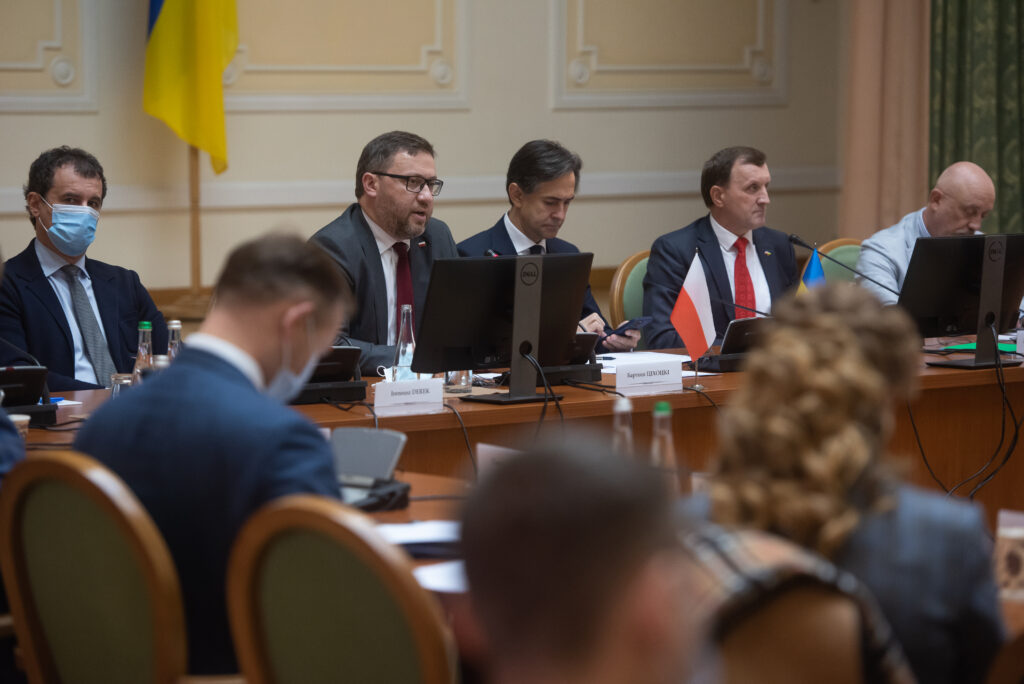 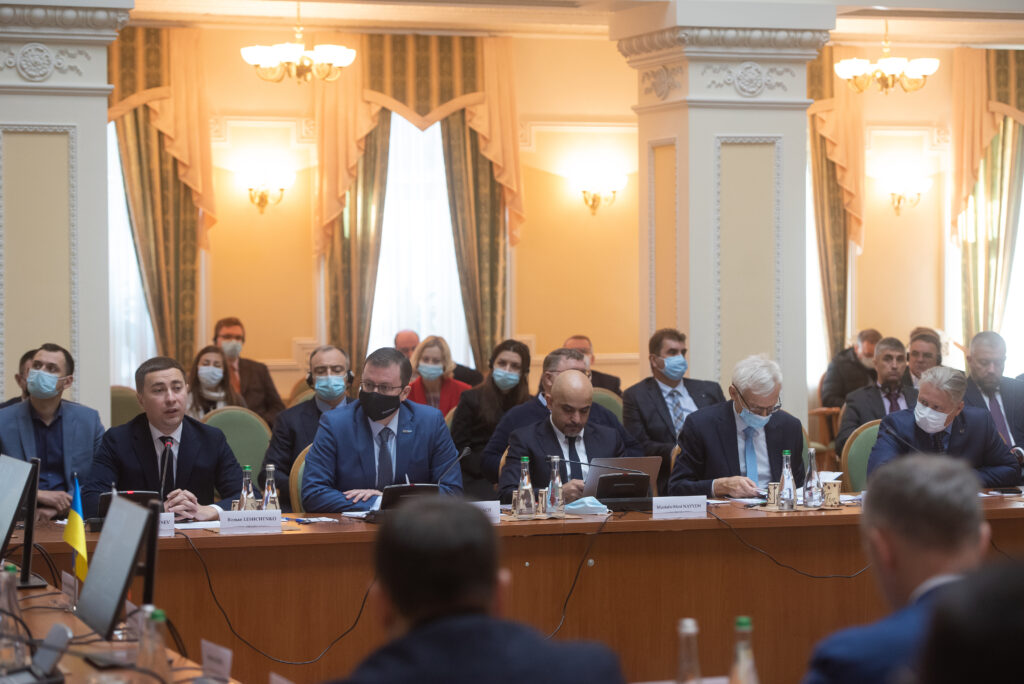 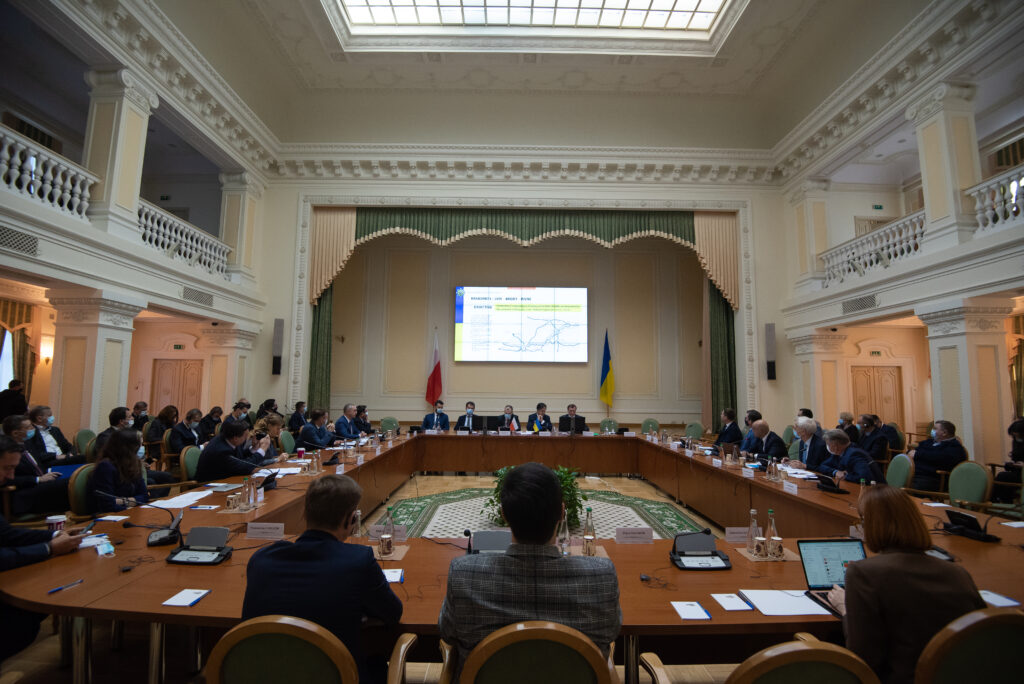 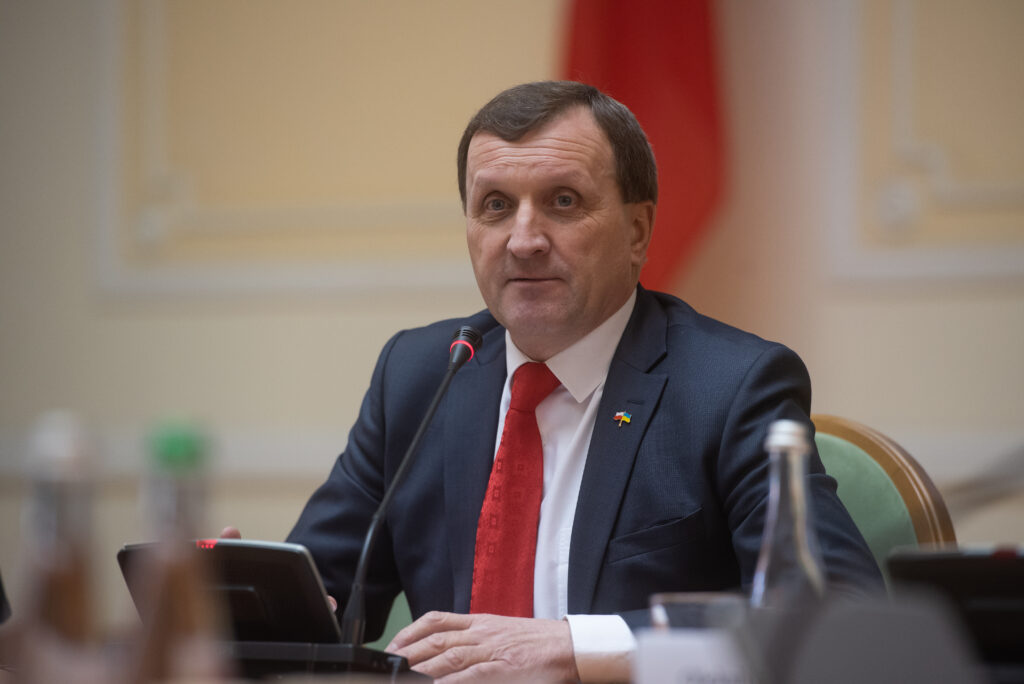 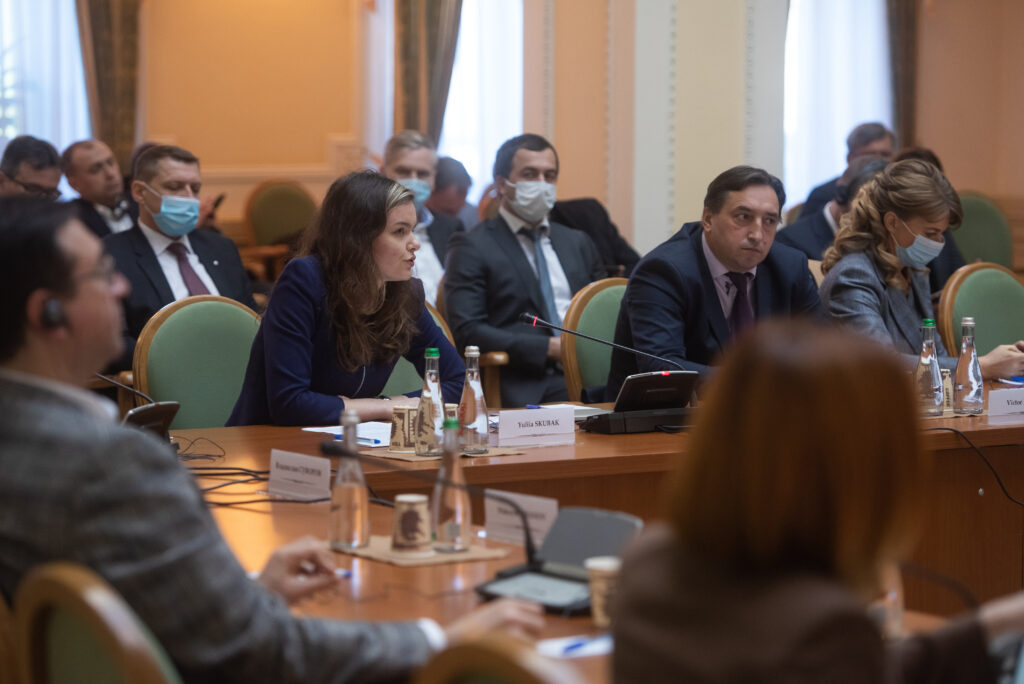 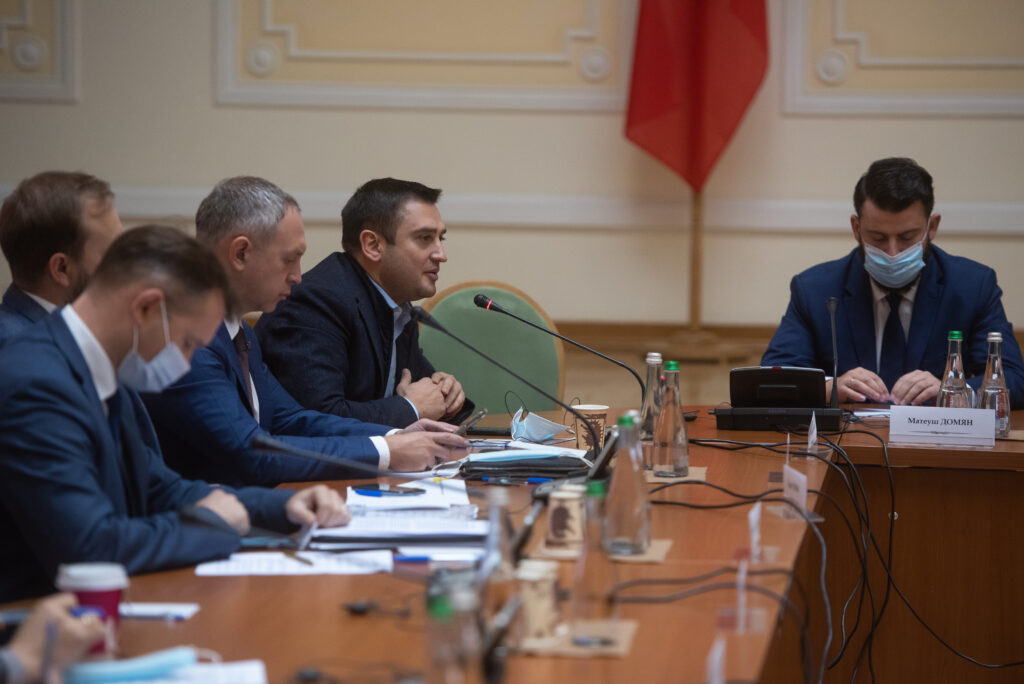 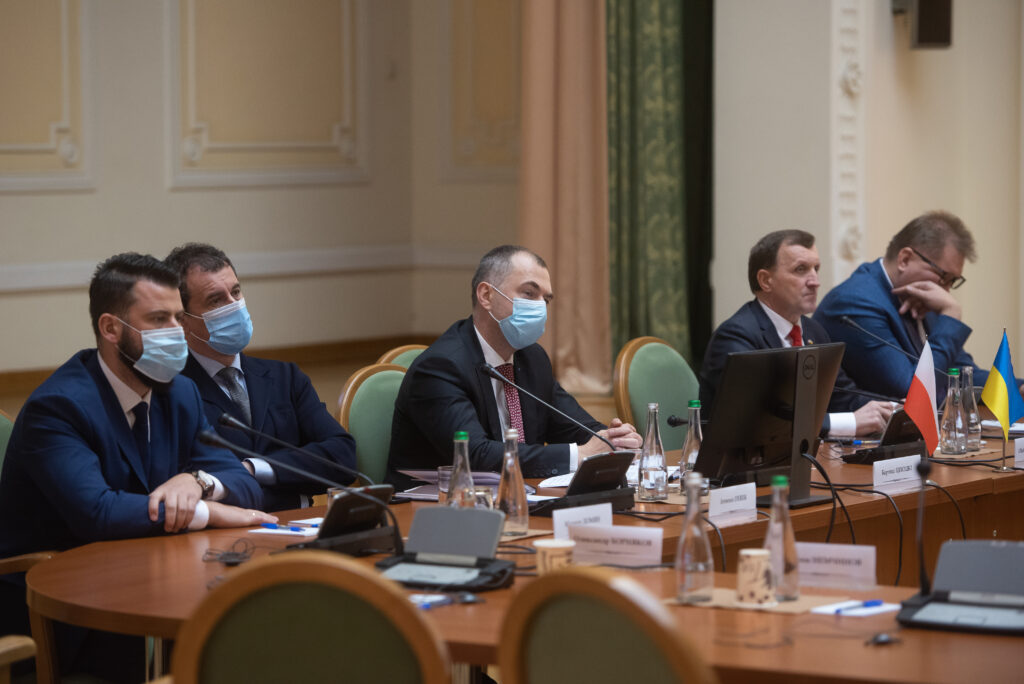 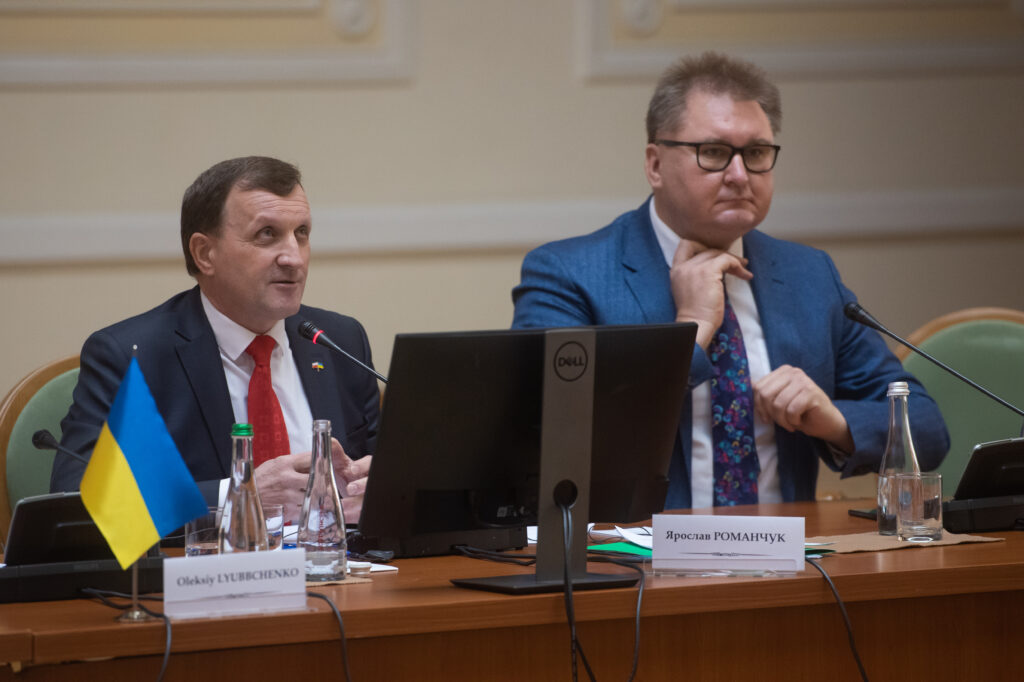 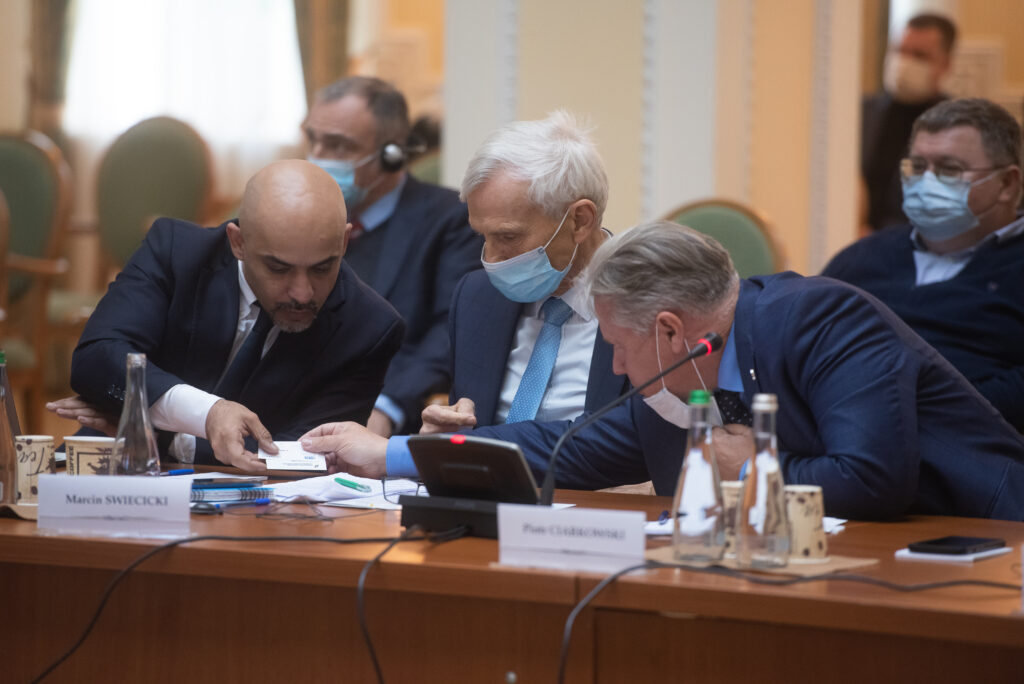 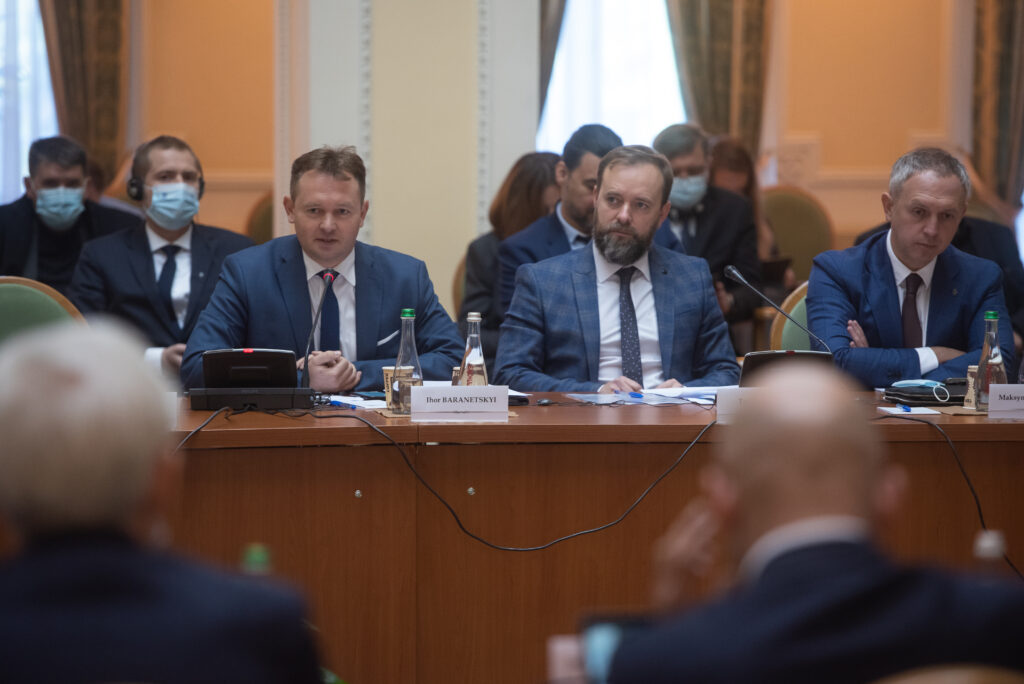 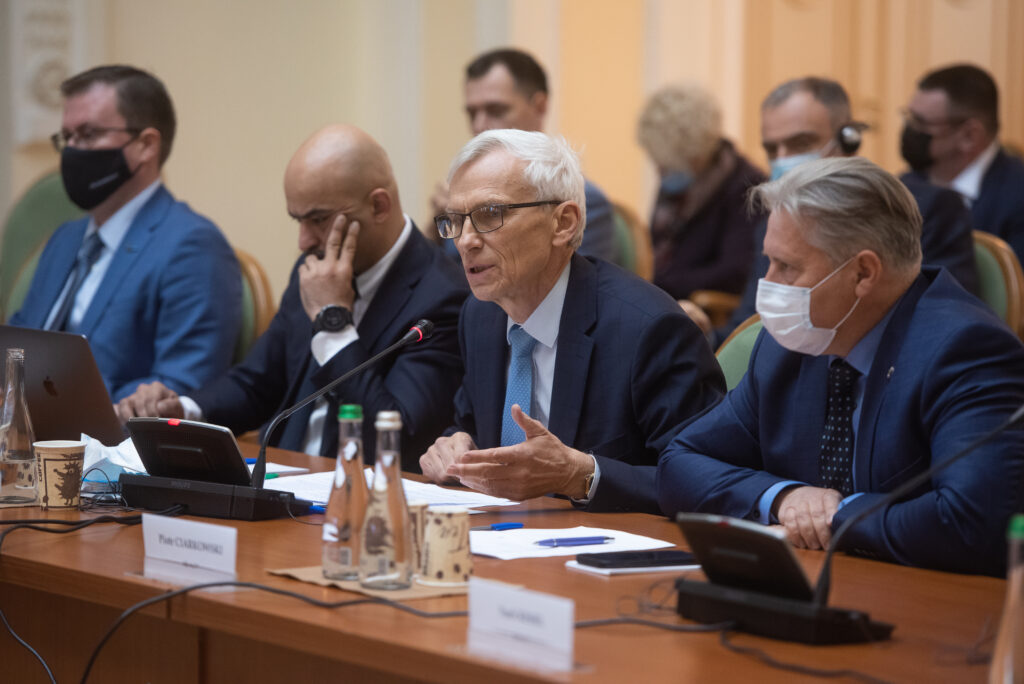 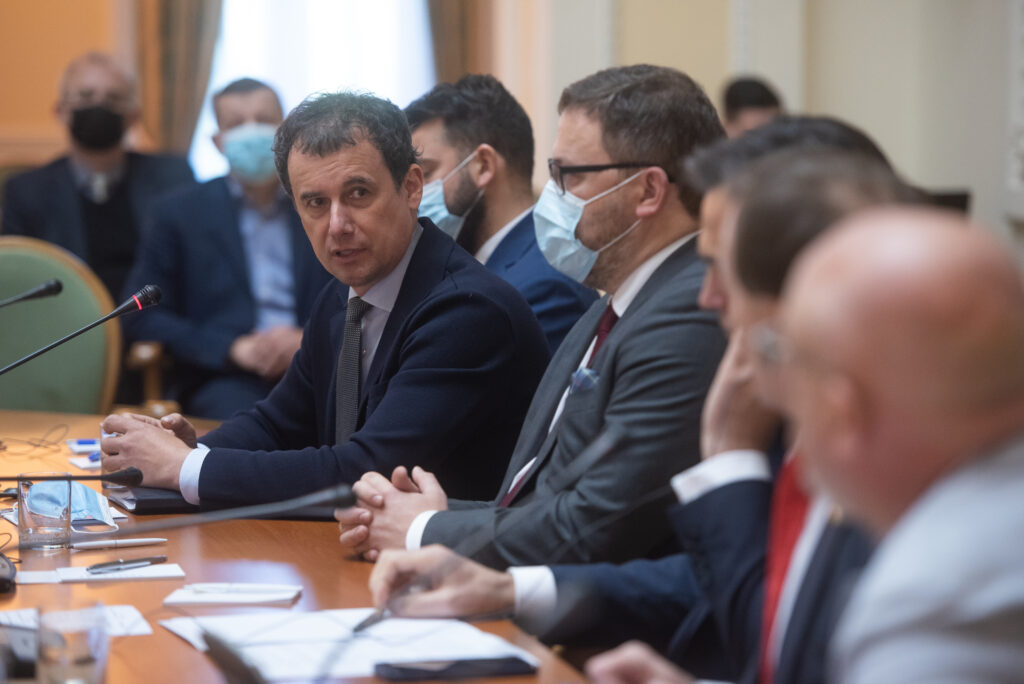 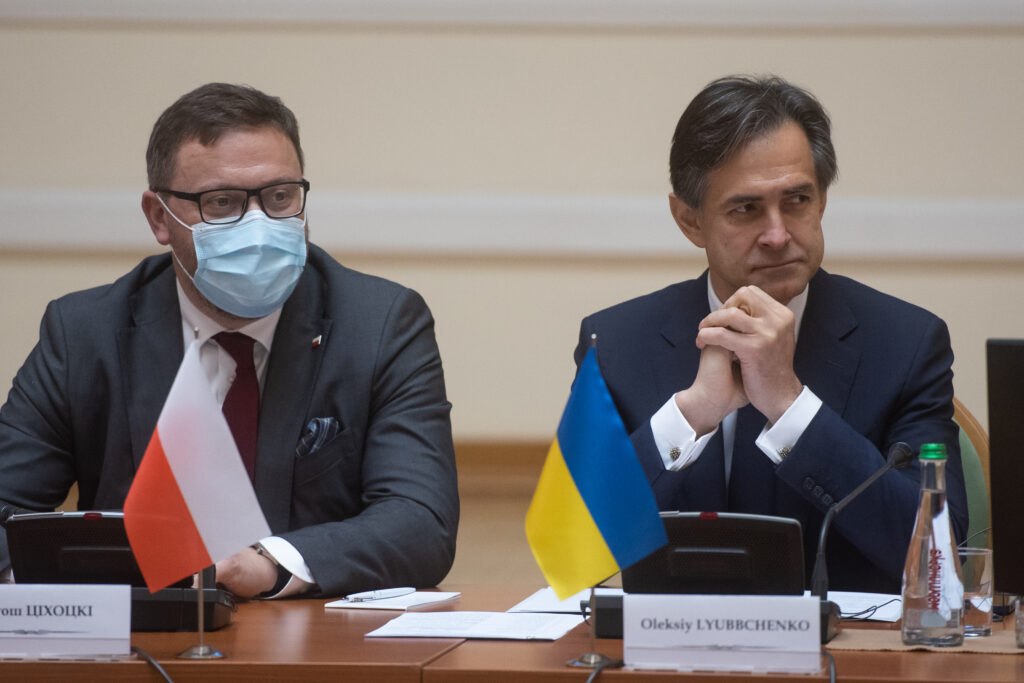 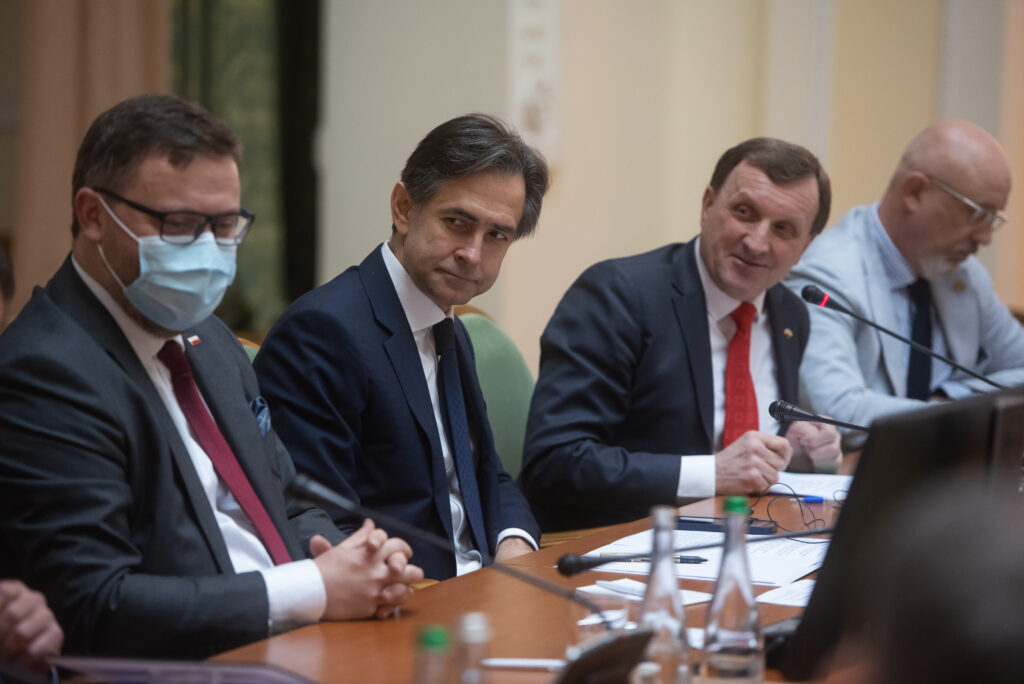 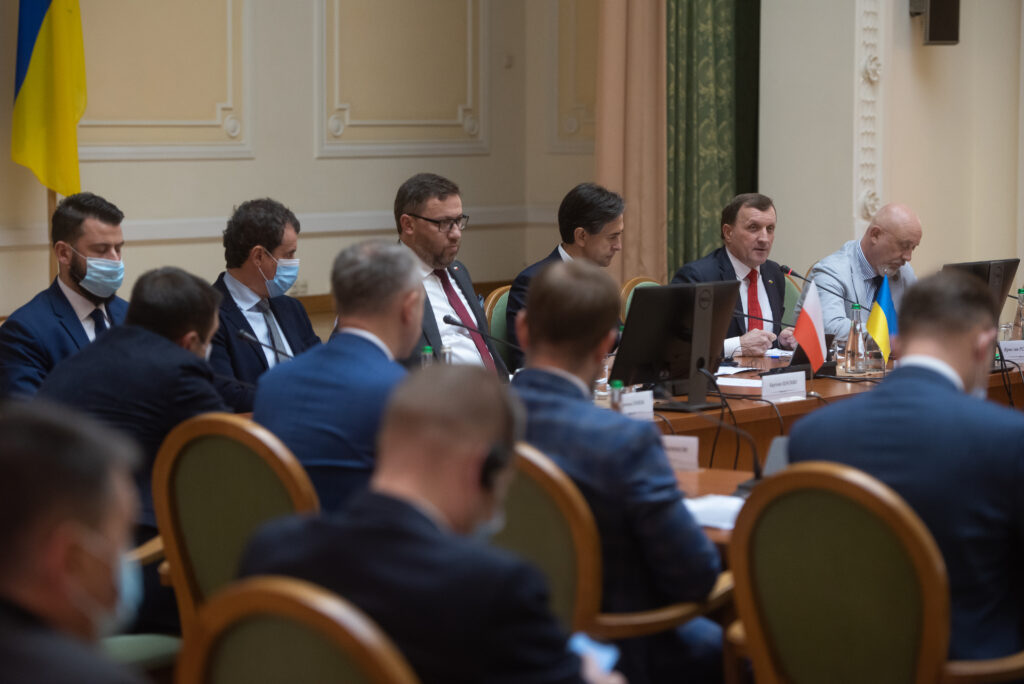 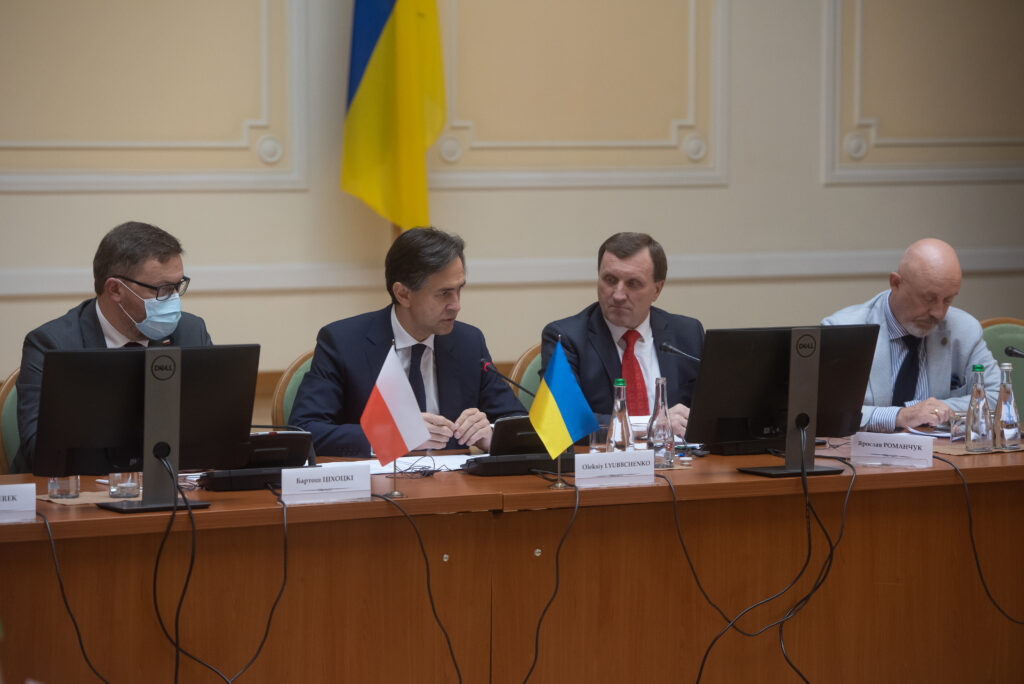 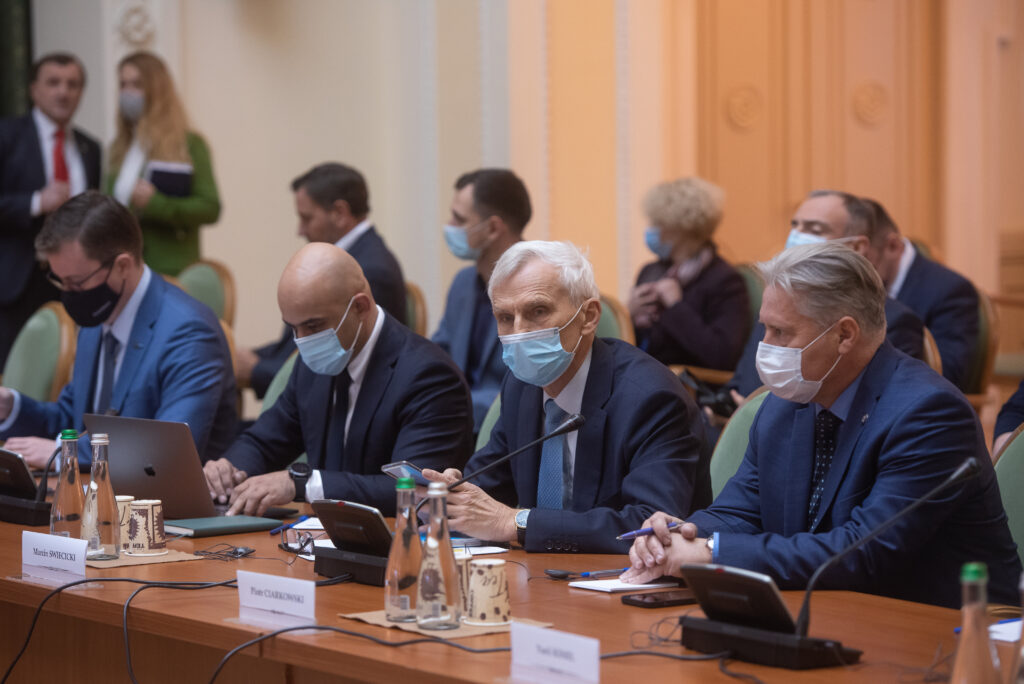 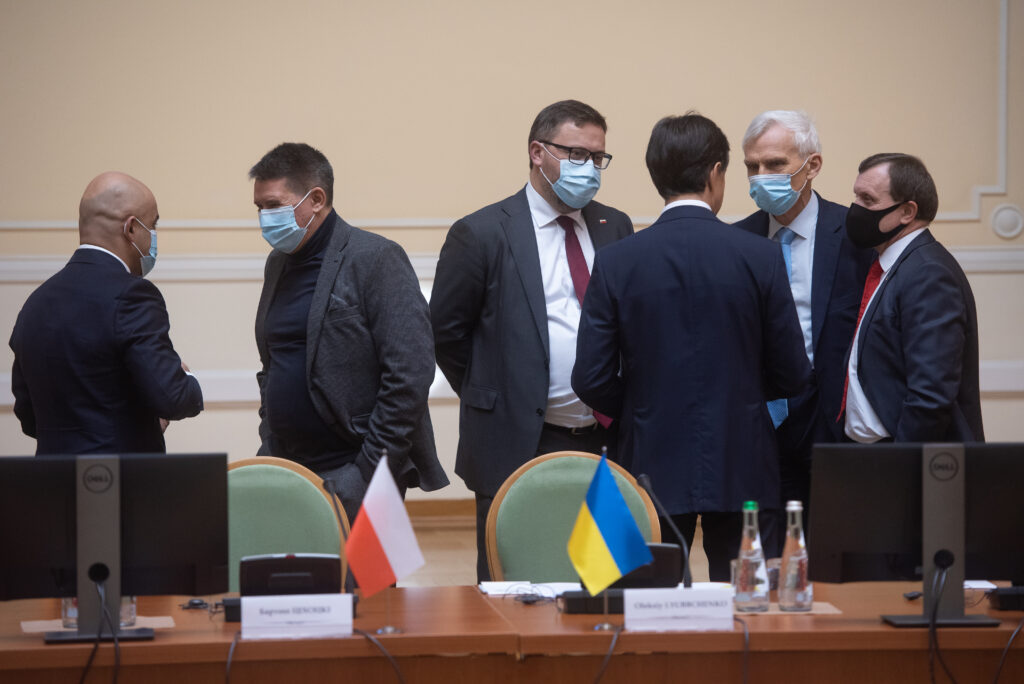 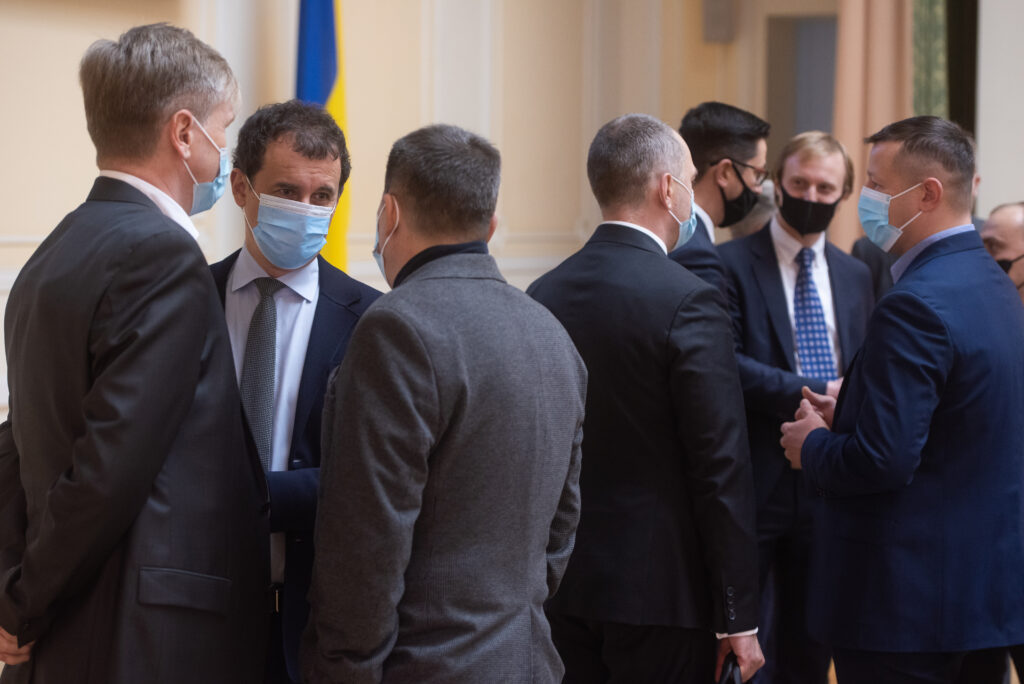 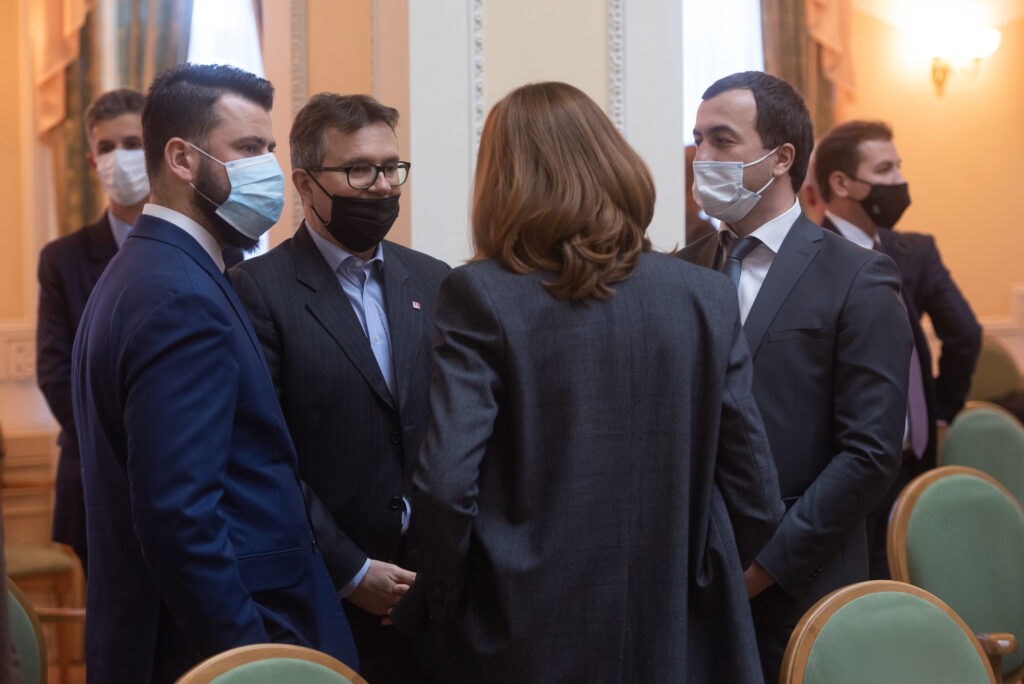